Announcing Budgeting for Wallet on iOS!

Hi BudgetBakers community! First off, we need to acknowledge that, while this news is super exciting, it is also super late.

The truth is that despite our name being BudgetBakers, we haven’t had a real budgeting feature available on iOS for either Wallet or Board since those apps launched.

BudgetBakers got started as an Android only company, but we’ve been working super hard over the last few years to get our iOS apps totally up to speed. Well, today we’ve taken a huge step in that direction.

What distinguishes Budgeting in BudgetBakers is that, like everything we do, we wanted this to be a feature that emphasized maximum flexibility for our users.

Unlike so called “every dollar has a job,” or “zero-budgeting” systems like YNAB, BudgetBakers customers consistently tell us that flexibility and change are important factors. That’s why in this new budgeting framework, budgets are less a structure for your entire financial plan, and more of an add-on that you can use to monitor specific kinds of spending. Even one-off spending, like saving for a big gift or organizing a special event, like a birthday party.

The feature is made to be pretty-self explanatory, but let’s go through a few use cases just so you can get the idea:

One of the biggest challenges of bringing budgeting to iOS was design.

That’s why we talked with Katka Bruzlova, one of our UX Designers on the Budgeting for iOS project. She was kind enough to deep dive into the process of getting this feature off the ground.

Here is what she had to say:

What were some of the difficulties of transferring this feature to iOS?

The most difficult part was simplifying the concept for iOS but at the same time squeezing in more functions. What we found from talking to our customers is that iOS users especially value the simplicity of this new system, but also have a lot of expectations about what it can do. That’s a hard combination to satisfy. We hope we got the right balance in the end.

How did you approach the research for this new feature, and in what ways did it surprise you?

First, we wanted to gather as much feedback from our users as we could. Thanks to tons of interviews and surveys, we could understand better how our users budget, what they budget for, and why this function is important to them. While some customers love budgets and really miss the feature, others don’t think that way. BudgetBakers isn’t like other finance management products in that we don’t really force our customers to use the app in a certain way, or have one kind of mindset. We accommodate different types of people with flexible features that can be plugged in, when they are wanted.

We got some feedback about what could be improved and we validated it with users all around the world. Then we put all the information into the concept of new upgraded version of budgets and iterated it many many times before passing it to the development team. The most surprising fact for me was that most of the users (on Android) were actually satisfied with the current version of budgets, so we kept the structure of the app, polished the UI, improved current functionality and added more functions based on our users’ wishes. I suppose I had expected that our customers wanted more of the hardcore kinds of features that other PFM companies do, like zero-budgeting, but we found out that in general that was not really the case.

What made this addition so difficult to make, and why has it taken this long?

There are several reasons behind the delay. Our customers know that BudgetBakers has traditionally developed features on Android first, and that goes back to the very beginning. Over time, developing for two platforms has become a lot easier for designers and developers, but still there has always been a backlog of things we wanted to allow our iOS customers to access that they couldn’t. Budgeting depends on many essential functions of Wallet that were already fully complete on Android, so in some sense we had to really bring iOS all the way up to the same standard as the Android app to make this work.

Therefore we used this opportunity to sort of finally align the functions of Android and iOS on the same level, while at the same time treating the iOS budgeting design as the first “iOS first” feature that was designed from the ground up to work on iOS. In the future, as we continue to co-develop features on both platforms, it will be much easier to keep them closer in parallel, which is something that our customers value very much. And, in fairness, they absolutely have a right to expect that the features on iOS will work just as well as on Android. For me as a UX designer, that is the kind of promise that is very important to be able to keep.

Can you walk us through the thinking process of adding something like this to an app used by hundreds of thousands of people?

A big mistake you can easily make is to try and do something because you think that it’s really cool or it’s going to be really popular. However, many of our internal ideas don’t ever get released to customers because they just don’t find an audience.

We always try to put the needs of our users first. That’s why every function is backed up by a ton of research with actual users. After gathering data, we put our heads together and come up with a first version of the concept, which we validate and iterate until we’re satisfied with the outcome. We also try to get feedback from our users before passing the final concept for development.

I think what many people don’t realize about an app like Wallet is that when hundreds of thousands of people use it, even the tiniest changes can annoy people, or change the way the use the app. So as a designer you have a lot of responsibility to respect the user and appreciate that changes are being made not because you want them, but because they will be objectively better for the majority of users, the majority of the time. If a feature or an idea doesn’t meet this standard, then we are not ready to release it.

So yeah, it took some time, but we really wanted to get this right.

Thanks, and I hope our users love the new budgeting feature on BudgetBakers apps! 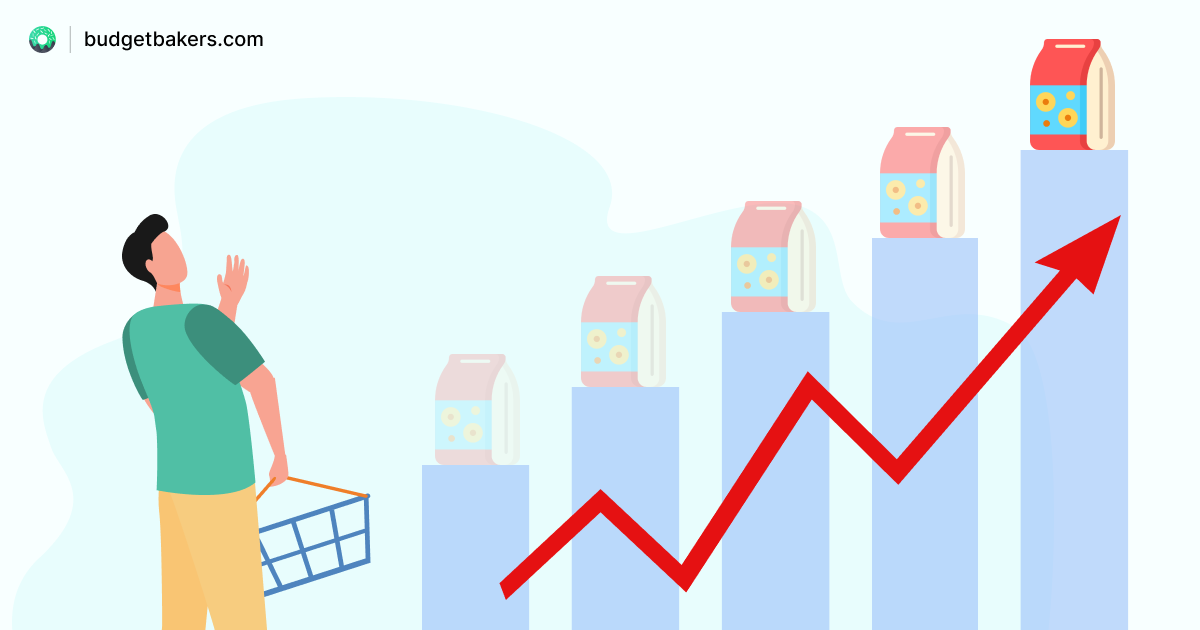 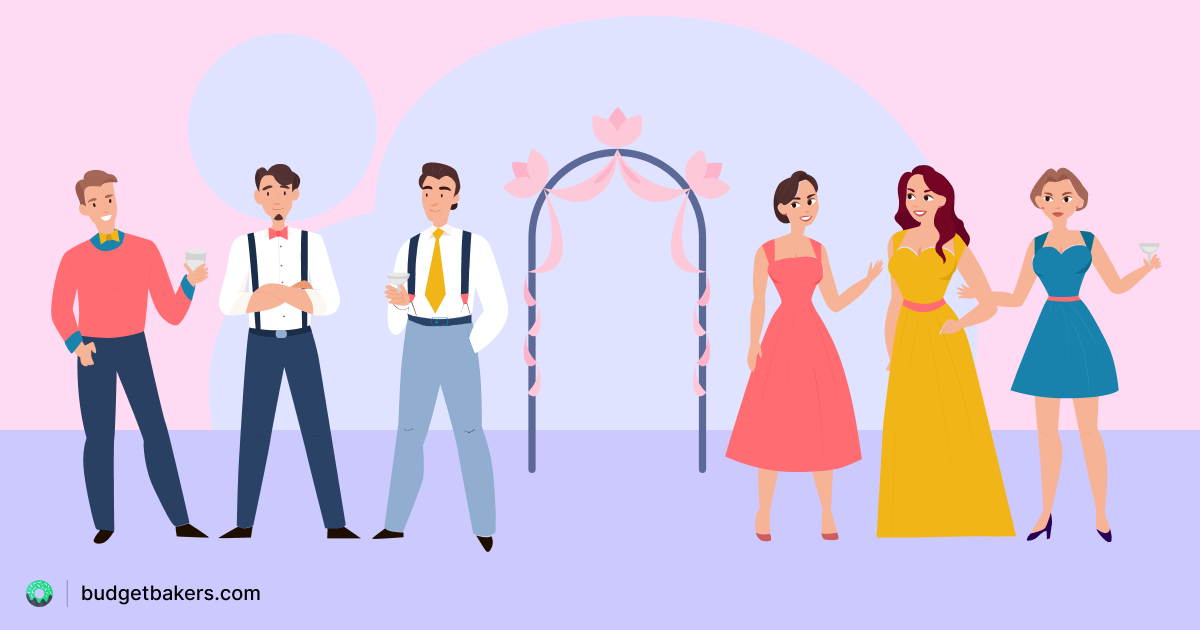 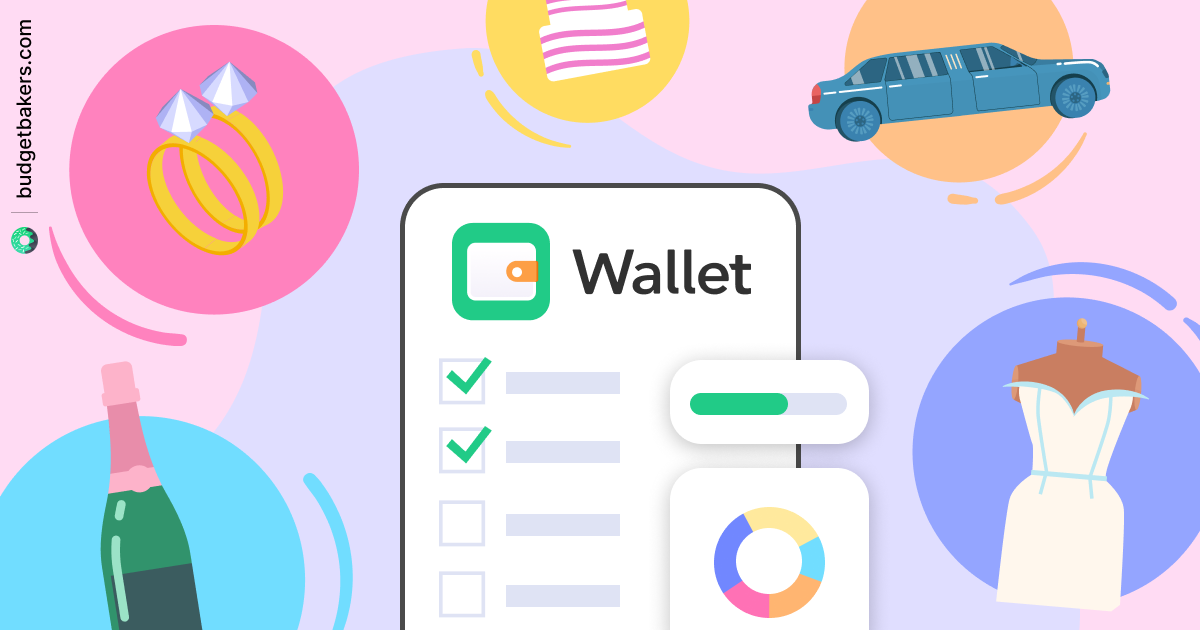