Worried about EU Energy Costs in 2022? Here’s what you need to know

EU consumers have been paying exorbitant prices for gas, electricity and oil since 2021 – and the trend is rising. Partly because of greater demand and rising wholesale prices, partly because of the war in Ukraine and a possible embargo. Here’s how high EU energy costs in 2022 will be. Find out what you’ll be paying and how you can bring your expenses in line with your budget.

The German comparison portal Verivox regularly analyzes the development of energy costs focusing on gas, electricity and fuel. In an April 2022 report, they calculated that energy costs have risen 48% year-over-year.

Why? On the one hand, the report shows that energy demand fell during the pandemic, and has since risen again. Energy production has also increased to meet that new demand.

At the same time, CO2 emission prices in the EU are increasing with the aim of creating incentives for economical energy consumption and climate protection. For example, the carbon price per ton in Germany is currently €30, €5 more than last year. The price of allowances is to rise gradually to €65 per ton of CO2 by 2026.

On the other hand, the war in Ukraine is contributing significantly to the rise in energy prices.  In 2021, around 45% of the EU’s natural gas imports and around 27% of its crude oil imports came from Russia. Since the Russian invasion in February 2022, people have feared supply shortages of fossil fuels. Speculation about a Russian gas supply freeze or an EU embargo is driving prices up further.

Let’s take a look at the price development and forecast in Germany, the EU’s biggest economy. And with its 83 million inhabitants the largest purchaser of gas, electricity and heating oil.

Prices have been especially rising since the beginning of the year. 118 gas price increases were announced by the basic suppliers in Germany for April, May, June and July 2022 . That means additional costs of €739 for the above mentioned family.

Verivox also calculated heating oil costs: German households that use heating oil to keep their homes warm will suffer from a whopping 78% increase in price in 2022. 20 hectoliters of oil cost €2,507 on the day of the outbreak of the war. Shortly afterwards, the price rose to €3,985.

*with an annual consumption of 20 hectoliters

Comparison portal Check24 has calculated for Germany that consumers will have to pay significantly more for electricity too. A single household with an annual electricity consumption of 1,500 kWh paid €538 in electricity costs in March of last year. In March of this year, it was €725 – an increase of around 35 percent.

According to Verivox, electricity prices in Germany for larger families have risen by as much as 48%. Whereas a family with an annual consumption of 4,000 kWh paid an average of €1,171 a year for electricity 12 months ago, the figure is currently €1,737.

And there seems to be no end to this trend. Electric suppliers have continued to increase their rates since the beginning of 2022, and prices will continue to rise in the coming weeks. The sample family will thus have additional costs of around €235 in 2022.

It’s worth noting that the price of electricity in Germany is at a higher level than in many other countries. In 2021 consumers in Germany had to pay 32.1 cents per kWh – the international average was 12.22 cents. That’s due to taxes, surcharges and levies, which now account for more than half of the total price.

*with an annual consumption of 4,000 kWh

Energy costs in other European countries

In addition to geopolitical reasons, energy prices in Europe depend on a number of factors such as taxes, network fees or environmental protection costs. Taxes and levies account for the largest share in most countries.

In May, insurance company Allianz calculated the expected increase of electricity cost in the EU in 2022. The numbers show that high energy prices in Europe will increase even further. They expect electricity and gas bills to rise by at least 30% in 2022.

*for the average consumer

Low-income households will be hit hardest according to Allianz. Energy bills per household are expected to total over €3,000 in the UK, €2,800 in France, and just under €2,000 in Italy and Spain.

Compared to the pre-war situation, this means an additional loss of -2% of disposable capital for the average consumer in the UK and -1% in France, Italy and Spain.

Excess savings for more than half of households will not be sufficient to offset the loss of income from higher energy bills. Without further government support measures, the resulting drop in consumer spending could reduce GDP growth by -0.6% in the UK, -0.5% and -0.4% in France, Italy and Spain, respectively.

What are EU countries doing to ease the burden on the population?

Limiting the income impact to pre-war levels is essential to mitigate the effects of higher energy prices on households, in particular the poorer ones. This requires additional government support measures of more than €20 billion in Germany, €14 billion in the United Kingdom, €17 billion in France, and almost €10 billion in Italy and Spain.

The German government passed 4.5 billion euros in tax cuts this year, including a commuter allowance to help households cope with skyrocketing energy prices. The Ministry of Finance also wants to introduce a temporary discount on gasoline and diesel – worth 6.6 billion euros over three months.

The French authorities have pledged to limit the rise in energy costs to 4%. To this end, the government has instructed the 80% state-owned energy supplier EDF to sell more cheap nuclear power to competitors.

Greece has spent about 2.5 billion euros in subsidies on electricity and gas bills since September 2021, and last week announced an additional 1.1 billion euros in aid that includes a fuel discount for people with low incomes.

Poland has announced tax cuts on energy, petrol and basic food items, as well as cash handouts for households.

The Playing my part report by the European Commission and  the International Energy Agency IEA includes a 9-step guide on how cut your energy bills in 2022. While some of the tips are about reducing fuel costs, we’d like to share those that can have a positive impact on your electricity, heating oil and gas costs.

Lower the heating and use less air conditioning

Lowering heating thermostats by 1 °C could reduce energy consumption for heating by 7%. This could reduce your annual energy bills by €70. Also, set your air conditioner 1 °C higher and reduce electricity consumption by almost 10% per year and save 20 €.

The default setting of your boiler may be too high. The report recommends checking the manual to see how to adjust it. If you have a condensing boiler – an efficient type of water heater that runs on gas or oil – you could reduce energy consumption for heating rooms and water by up to 8%, saving around €100 a year.

About 25% of the oil and electricity consumed by (gasoline and electric) cars in the EU comes from commuting – but more than a third of jobs could be done from home. “Teleworking should be encouraged by employers,” the report says. As an EU citizen, you could save around €100 per year by carpooling with neighbors, friends or colleagues and setting your car’s air conditioning 3 °C warmer.

Gain an overview of your energy bills and create a budget

It’s easy to lose track of the various bills we have to pay to the various energy suppliers.

With Wallet by BudgetBakers, you can now easily collect, categorize and track all your expenses. This way you can keep a good overview of your running costs – no matter from which account you pay them. Because with Wallet you can easily overview all your accounts and thus all your money at the same time.

Next, set up a budget that you plan to use for your energy bills and check where you stand with your expenses and income in the app! 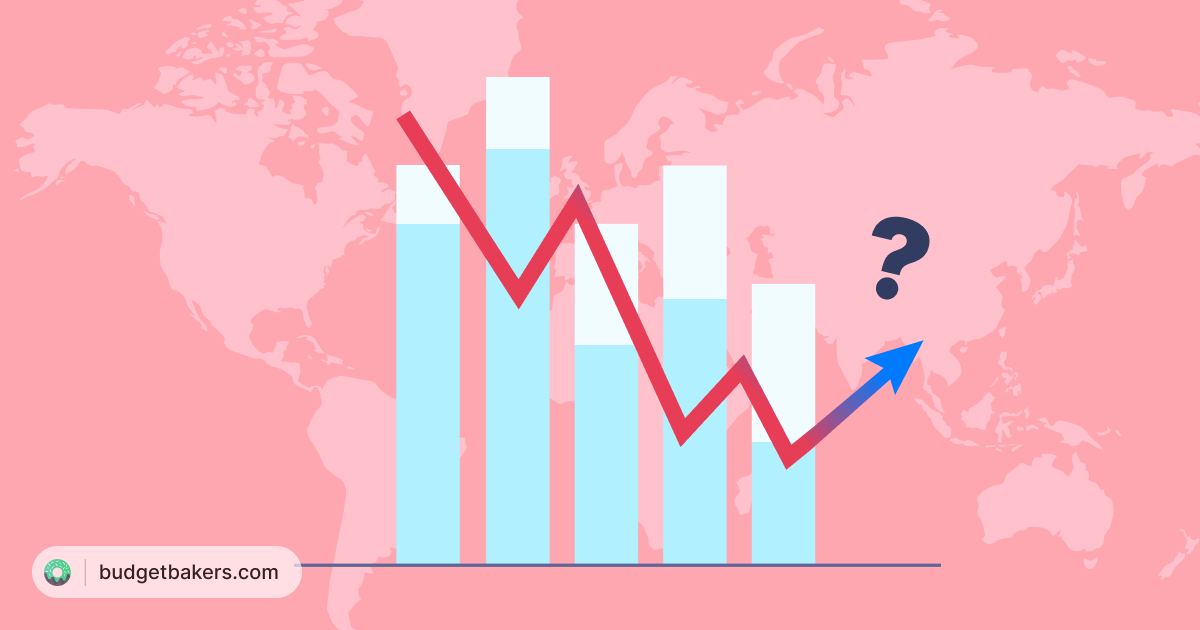 Is This a Recession? 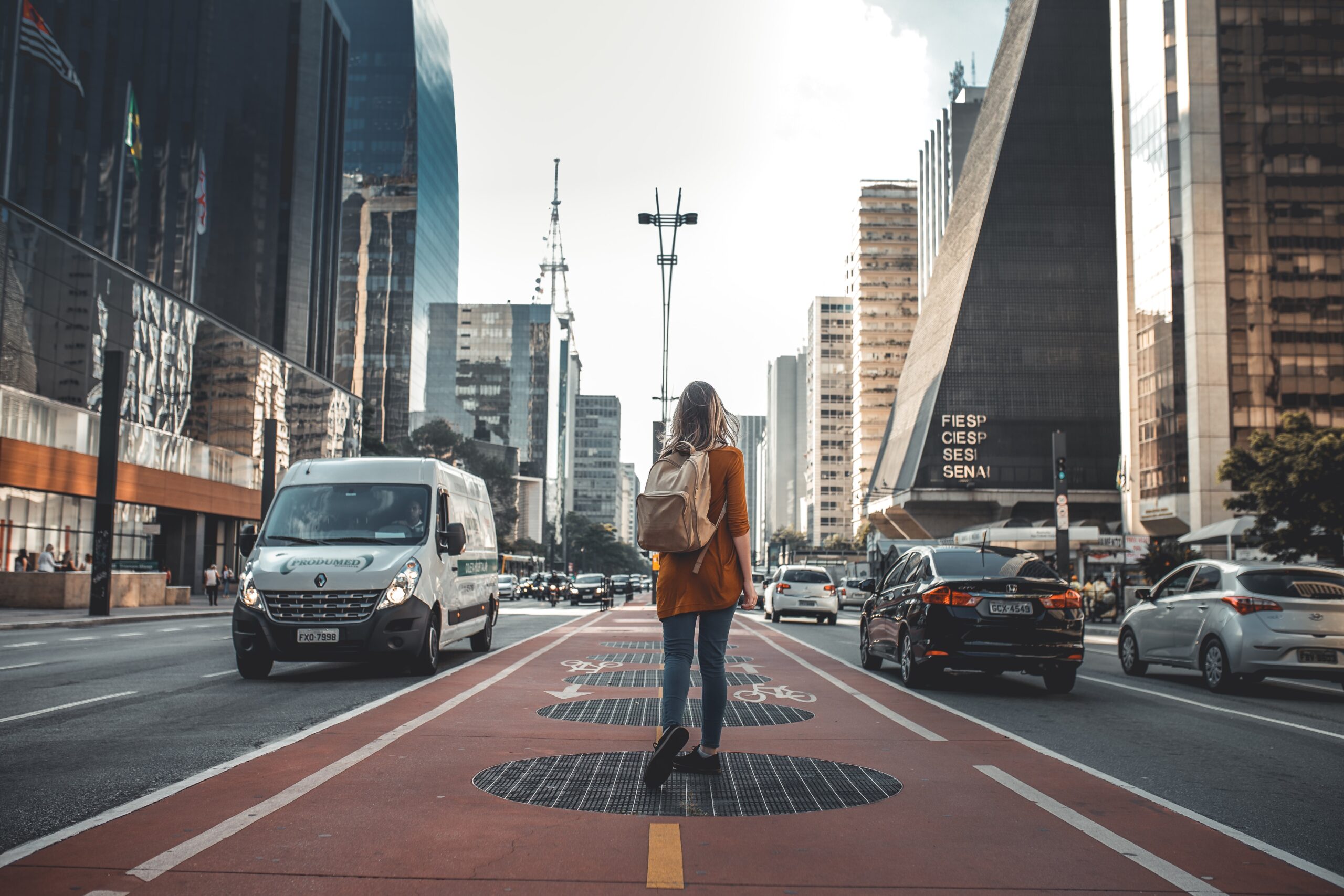 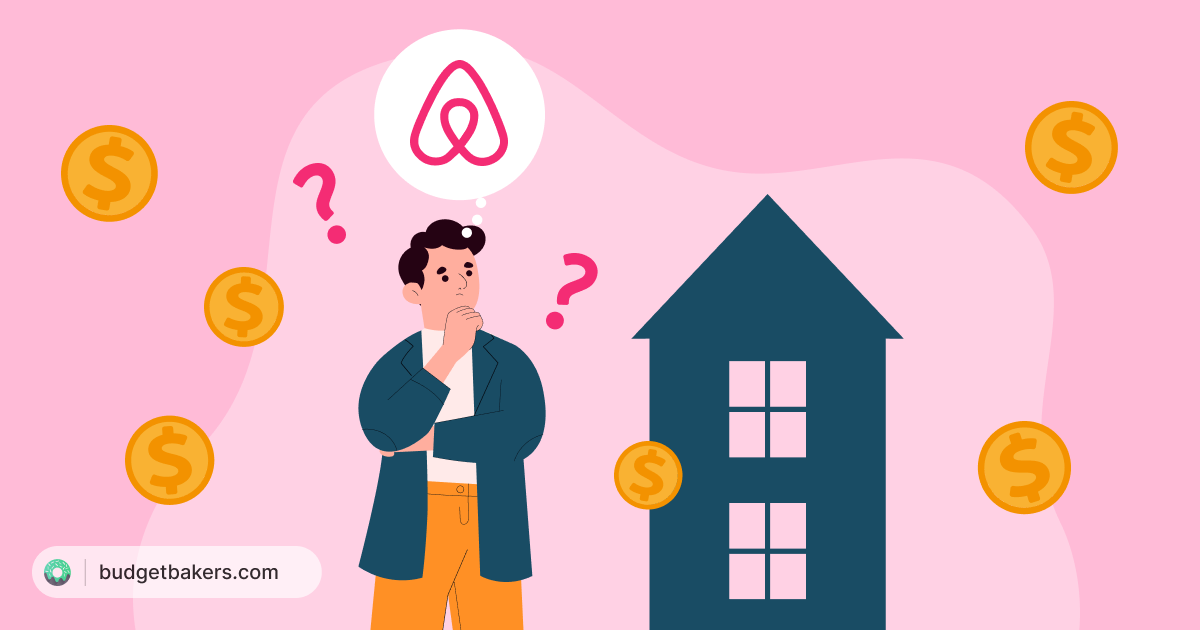 Is Airbnb a Good Investment?