Money Scams You Should NEVER Fall For

If you’re a BudgetBakers customer, you’re probably smarter than the average person. That’s what our research tells us anyway.

You may not be susceptible to the most obvious of marketing and money scams, but that doesn’t mean that even the smartest people don’t occasionally get hooked into something they don’t fully understand.

That’s what today’s discussion is all about. Scams that you should NEVER fall for, but which may at some point or another make themselves seem like they might not be so bad. We’ll explore the positives as well, just to make sure you know what the arguments are that these scams use to trick vulnerable people.

We’ll be drawing inspiration from this hit reddit post “What is the most unethical profession?” Go there to get the source of many of our arguments.

If you’re like most of us, at one time or another you’ve needed cash quick. That’s where PayDay Loans ensnare their victims.

PayDay loans are simple, yet dangerous. They are loans which a lender offers in advance of a paycheck. So, for example, if you make $2000 a month, a payday lender may offer to give you $1000 today, if you promise to pay them $1100 in 2 weeks. Payday lenders target those with poor or no credit history, who have few other options than to take their loans.

Now, in principle a payday loan may be something that a person has no choice but to use at some point in their lives. For example, you may drive to work, and need your car to be repaired in order to do that. In that case, a payday loan can seem attractive, and the extra payment (often around 10%) may not be that bad of a price to pay.

Indeed, if you simply pay off the loan in 2 weeks, then you haven’t lost much. But payday lenders are expert in making sure you don’t pay off those loans. They do this by offering you various delays and increases of your loan amount. They hope that by the time you have your paycheck, you will have spent all the money you borrowed, and be unable to afford

Here’s how it woks. You need to borrow $700 until your next payday. On your payday (2 weeks from now) you will need to pay back $854 (700 plus interest.) If you don’t have $854 to part ways with in 2 weeks, no problem! Simply pay the interest ($154) and roll over to the next payday. Still don’t have $854 on your next payday? Cool, just pay the interest and roll it over another 2 weeks. You could roll it 3 times before we asked for the full amount.

The place that I worked at would allow customers to take out a new loan after that 3rd roll to start the process all over. This place had customers who had been stuck in this cycle for YEARS.”

Literally thousands of companies operate worldwide on the model of “multi-level marketing.” What this is taken to mean is that unlike a typical company that makes and sells products, a multi-level marketing company relies on a network of sales people who buy their products directly from the manufacturer, and market them personally, often to friends and relatives.

In theory this allows consumers to access goods and services far more cheaply than if they were marketed traditionally, because the costs of sales are much smaller. The company doesn’t pay to promote, store, or distribute anything, so consumers benefit, and individuals can profit from sales.

However, as you might suspect, the reality is usually far different. Many if not most MLMs in fact operate more like “pyramid schemes” than real businesses. They actually make all their money from selling “business courses” and memberships to their network of sales people, and often they sell inferior products at outrageous prices to their network of distributors, who then find that they cannot profitably sell the products, and end up in debt or bankrupt trying.

Worse yet, many victims of MLM scams often become victimizers in their desperation to turn things around. MLM scammers often pretend to be “hiring” for interesting and lucrative jobs, when in fact they are selling products, not looking for employees. From Reddit:

“I thought I was getting head-hunted from a retail job I was doing at a Mailboxes Etc. by a client who came in wanting business cards. She invited me to lunch, bought me a hot chocolate, and started telling me about Amway. Longest lunch break of my life.”

Most of our customers are young and tech savvy, and may not even know what Teleshopping is, but you may have a parent or grandparent who is a potential victim for Teleshopping hucksters.

TV channels which sell products ranging from kitchen knives to televisions, coins and even diamonds prey mostly on lonely elderly people who watch the channels during the day. They use soothing language and deceptive pricing and discounting strategies to make products appear much more valuable and appealing than they really are.

These channels prey on elderly viewers, usually over the phone. When viewers call them, they frequently find ways to sell them additional products at high prices, and will chat and pretend to be friendly with the buyer, often using their first name and soliciting personal information from them that can be used for future sales.

They may also scam elderly people with predatory offers such as credit cards and loans.

“[I worked in teleshopping] for a while some years ago and the amount of old people that had no clue what they were buying that I had to scam because it was my “job” is insane.

I had one of the nicest old people call me and just want to chat and then ordered the “item of the day” and proceed to tell me that she had like 10 of them in her back room completely unopened but she couldn’t pass up this deal.

I had another lady that wanted to apply for the credit card because her daughter took away all of her cards because she was broke and couldn’t pay her bills.”

Something of another “retro” money scam is the vacation timeshare. While not automatically a scam, many timeshare properties are in fact schemes to extract money for poor or non-existent services from money conscious consumers.

A timeshare is a property, such as a condo or vacation house, which is sold to a large number of people who then get use of the property for a set period of time each year or season. Often a property is sold to up to 25 people, who each get about 2 weeks of use per year.

You can spot scam timeshares by how they’re marketed. Typically they will be sold during a supposedly “free” weekend holiday, often paid for by the timeshare seller. These holidays include sessions where the sales people use high-pressure sales techniques and guilt to get customers to agree to renting timeshares.

Often the price that customers pay for these vacation rentals is inflated, and services such as cleaning or maintenance are deceptively priced or shoddy in execution. In the worst cases, buyers are on the hook for huge fees well into the future, which they may not be able to afford, and which can’t be cancelled.

Most of the time, a timeshare is only beneficial to the person selling it. If you’re interested in a timeshare, while it doesn’t have to be a total scam, you will most likely not find the best offers included in free weekend getaways, but rather offered by legitimate companies that make all their fees clear up front.

In some cases, although the practice is considered old fashioned, an employer may offer an employee timeshare (sometimes even as a free perk of employment), and these are usually much more cost beneficial and reasonably priced than the alternatives

It may seem odd to include this on the list, but there’s a reason. Sure, paying your bills and debts is something you have to do, but the debt collection industry turns this normal behavior on its head, and ends up scamming innocent people out of huge money.

How does it work? Here’s a reddit poster to tell you:

“Worked IT for a collection agency and it was horrid hearing them call distant relatives, usually old people, trying to manipulate them into paying a debt for some nephew they barely know and how he’ll go to jail if they dont, or trying to get debts paid for a deceased person saying “yeah i’m so sorry to hear that, so could you do $150/month for 5 months?”

That’s right, even when a debt is real, debt collectors may go to rather… extreme measures to get it paid. This may often include fraudulently claiming that others, particularly relatives, are responsible for the money owed. In most countries, the unsecured debts of a deceased person are not collectible, but this doesn’t stop collectors from trying.

Worse yet, debt collectors often buy debt from the original holder, such as a credit card company, for pennies on the dollar, only to turn around and attempt to collect the whole amount, plus commissions and fees that are purely a figment of their imagination. Many debt collectors prey on the fear and lack of knowledge of creditors to extract these fees and keep people on the hook for years, paying for “services” they haven’t asked for and don’t want.

There are ethical credit counseling and debt clearance companies that will help debtors clear their excess debts, but these are the kind of who you find as a customer – not the ones who come after you for old debts they’ve bought from creditors. 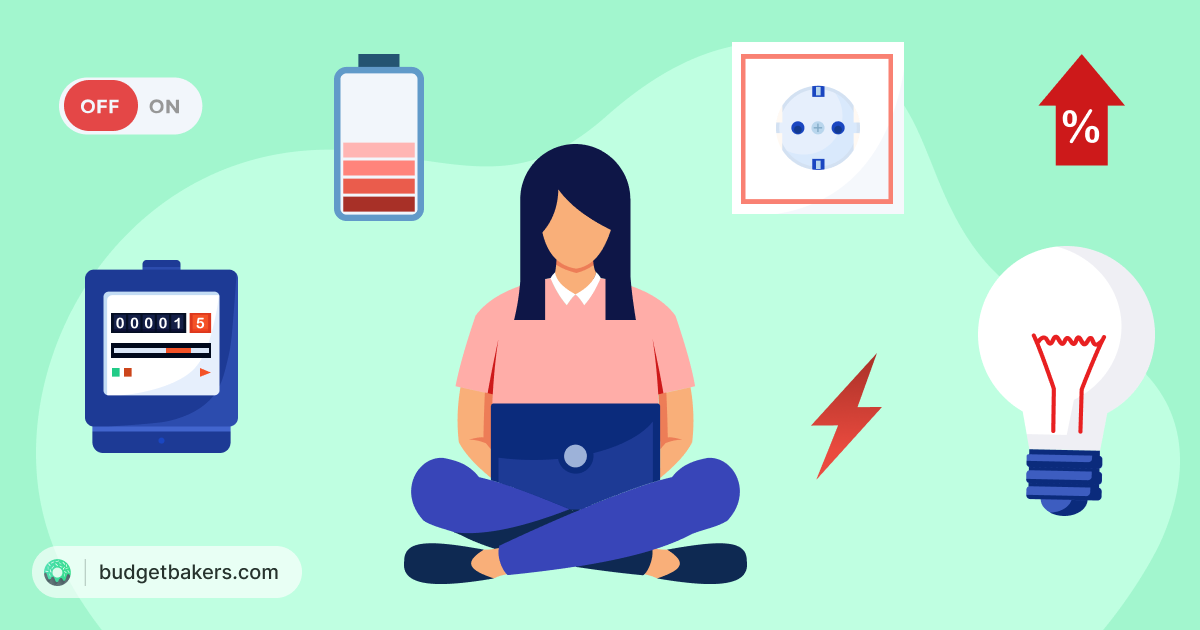 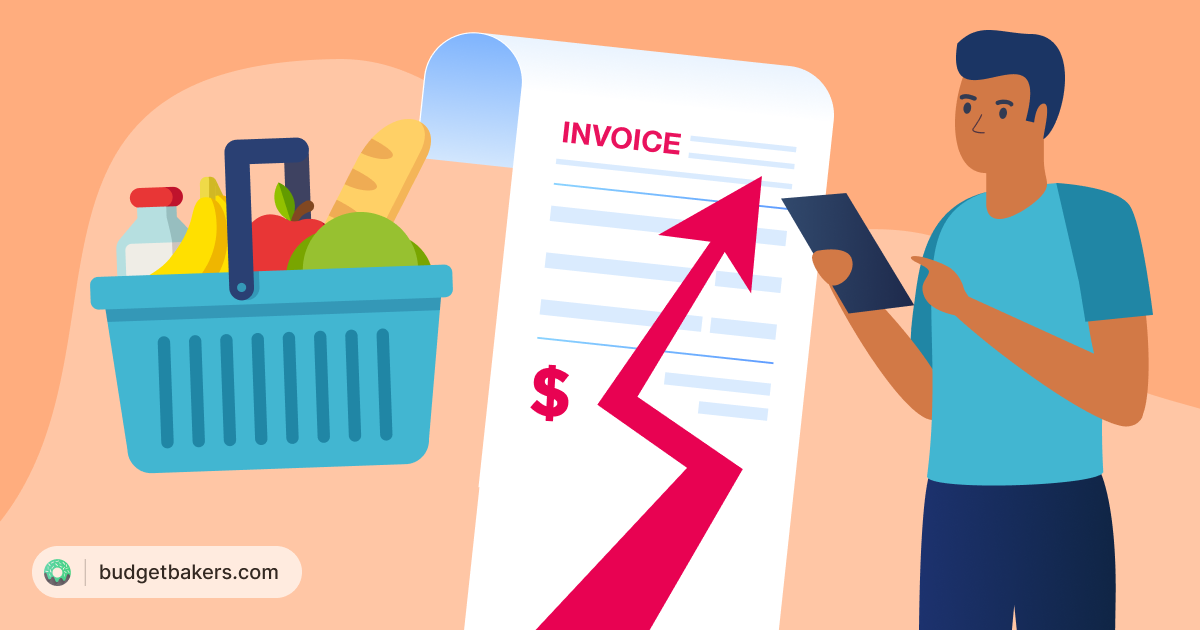 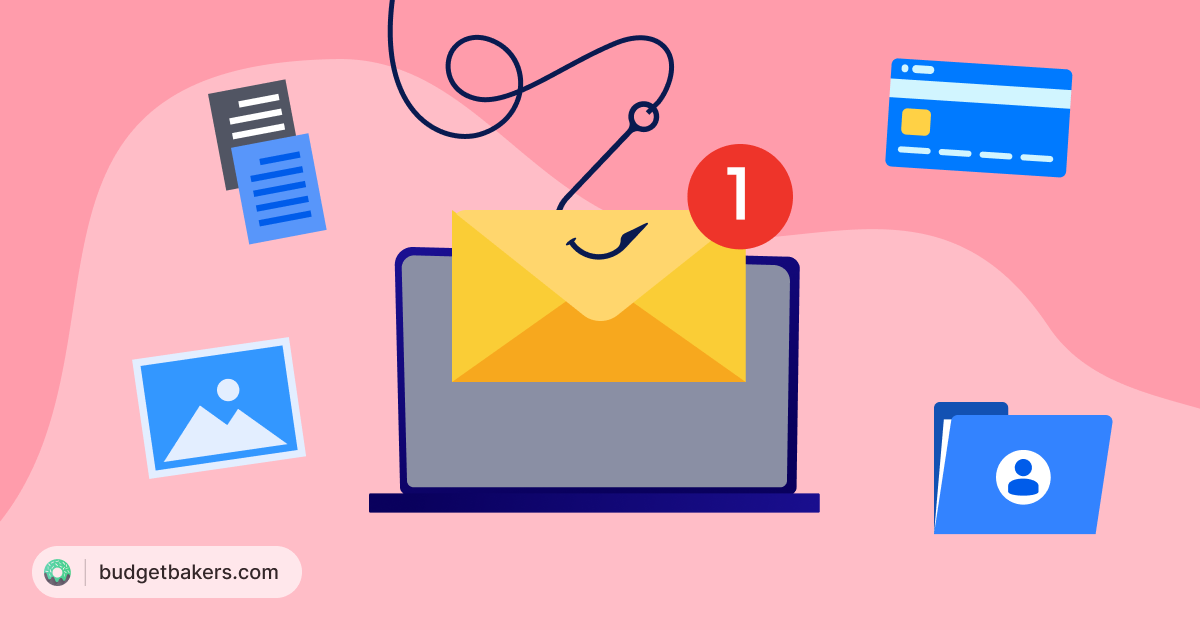